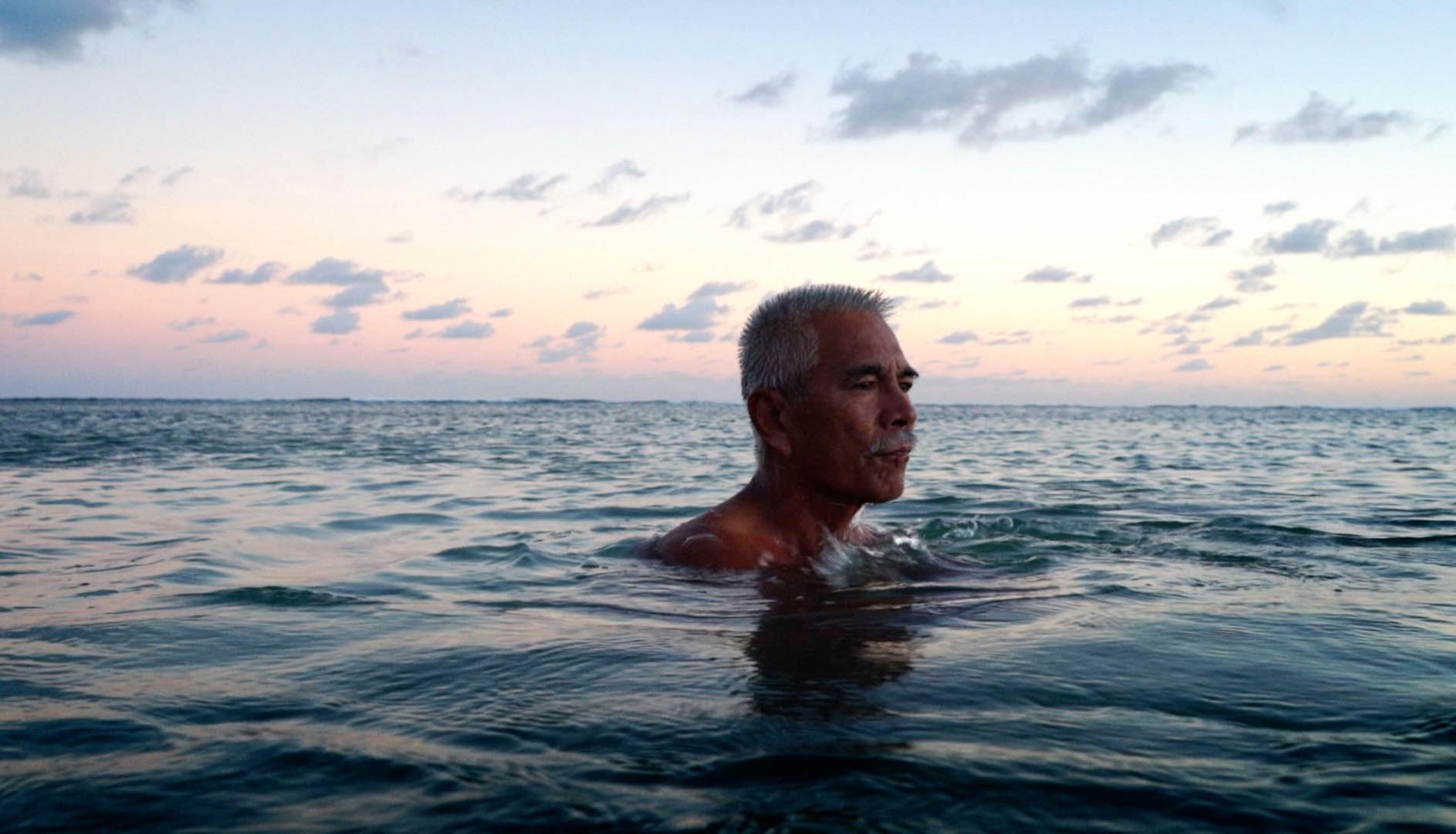 In 2018, the former President of Kiribati visited Sydney and Melbourne for a series of inspiring live interviews and keynote addresses, supported by climates.

“For us climate change is not an event in the future. It’s an event that we’re dealing with now…our entire survival is at stake” – Anote Tong

Following an Environmental Film Festival Victoria sold-out screening of the film ‘Anote’s Ark’ at ACMI, Melbourne, Mr Tong was interviewed by ABC journalist Jo Lauder. Climates prepared a detail brief and cultural-sensitivity coaching to support this interview, and provided new insights into life in Kiribati amid the climate crisis as well as regional climate politics and activism efforts.

Also in Melbourne, Mr Tong gave a moving and motivating address on climate change action in Australia and across the Pacific, ‘Views from the Climate Frontline: an Evening with Anote Tong’, at Melbourne University. This event was organised by The Climate Reality Project Australia & The Pacific, which is hosted by the Melbourne Sustainable Society Institute. Climates provided technical support for the event, recording and broadcasting a sophisticated live stream to more than 500 viewers.

In Sydney, Mr Tong was interviewed by Future Super, an Australian superannuation fund focussing on zero fossil fuel investment and holistically ethical investment with an emphasis on clean energy projects. Climates provided technical support, recording and live stream broadcasting to more than 1,000 viewers, as well as set-design and logistics.